Road Trip to See the Ghosts, Spring 2010: West of Eastend

After staying overnight at the infamous town of Eastend (pop. under 600), in the heart of the grasslands, and a trip to the T.rex Discovery Centre, we continued on.

Here is the Sixth part a photo journal of the trip, with descriptions. The images can be enlarged by clicking on them.

Heading westward, we were not on the road very long - and in fact still technically in Eastend - when we cross a small bridge over the Frenchman's River, surrounded by the hills that were filled with Hereford cattle. Quite breathtaking, we decided to snap some shots, and came across the following plaque. It seems that after Little Big Horn, infamous chief Sitting Bull and his camp came to Canada to escape revenge by the Calvary. The following are taken from that bridge (the plaque is beside it). 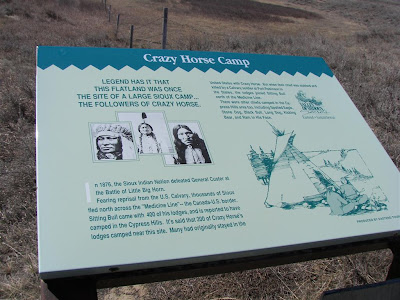 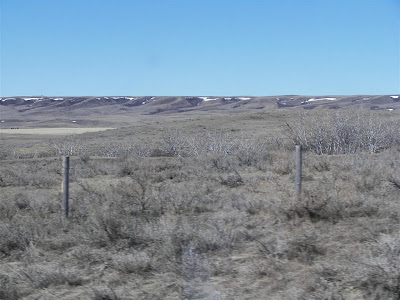 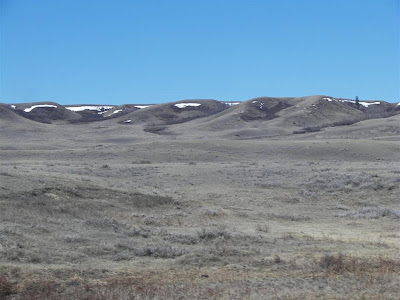 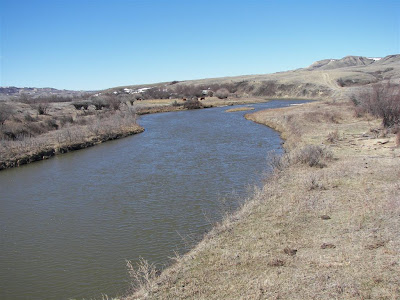 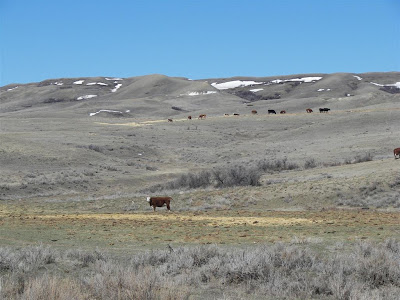 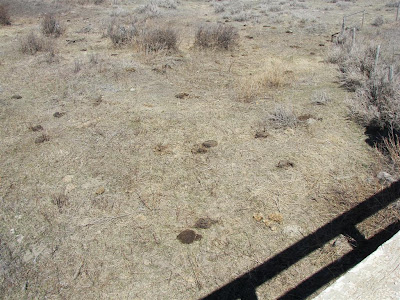 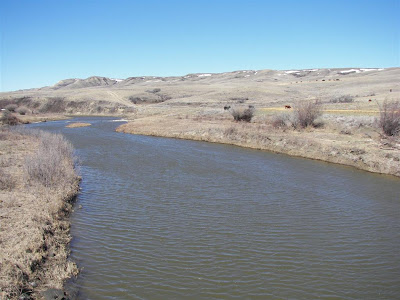 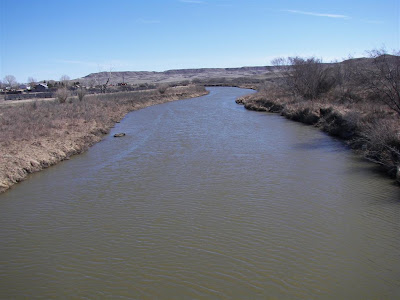 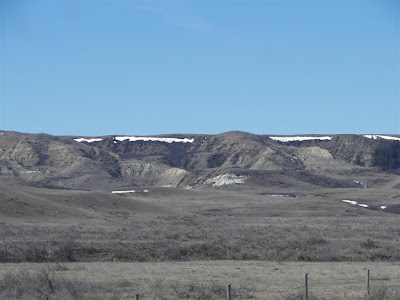 As we passed over the snaking Frenchman's River again, we pulled off the side of the road once more, because of the beautiful scenery, and the Angus cattle (which we saw often). 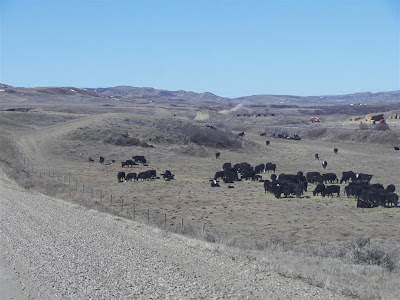 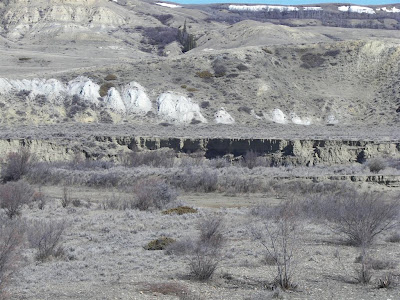 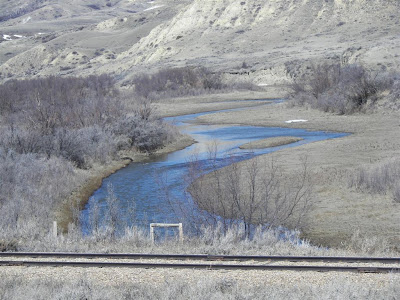 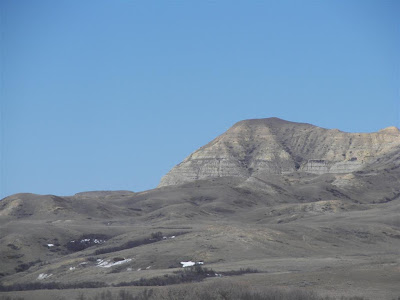 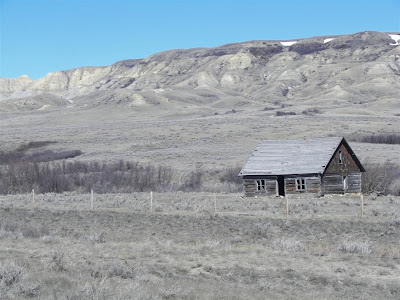 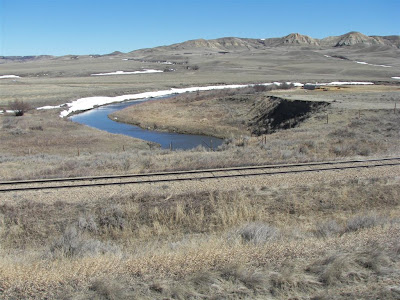 Next in this series, we get back to ghost towns, proper.
Posted by Robert Barry Francos at 12:01 AM